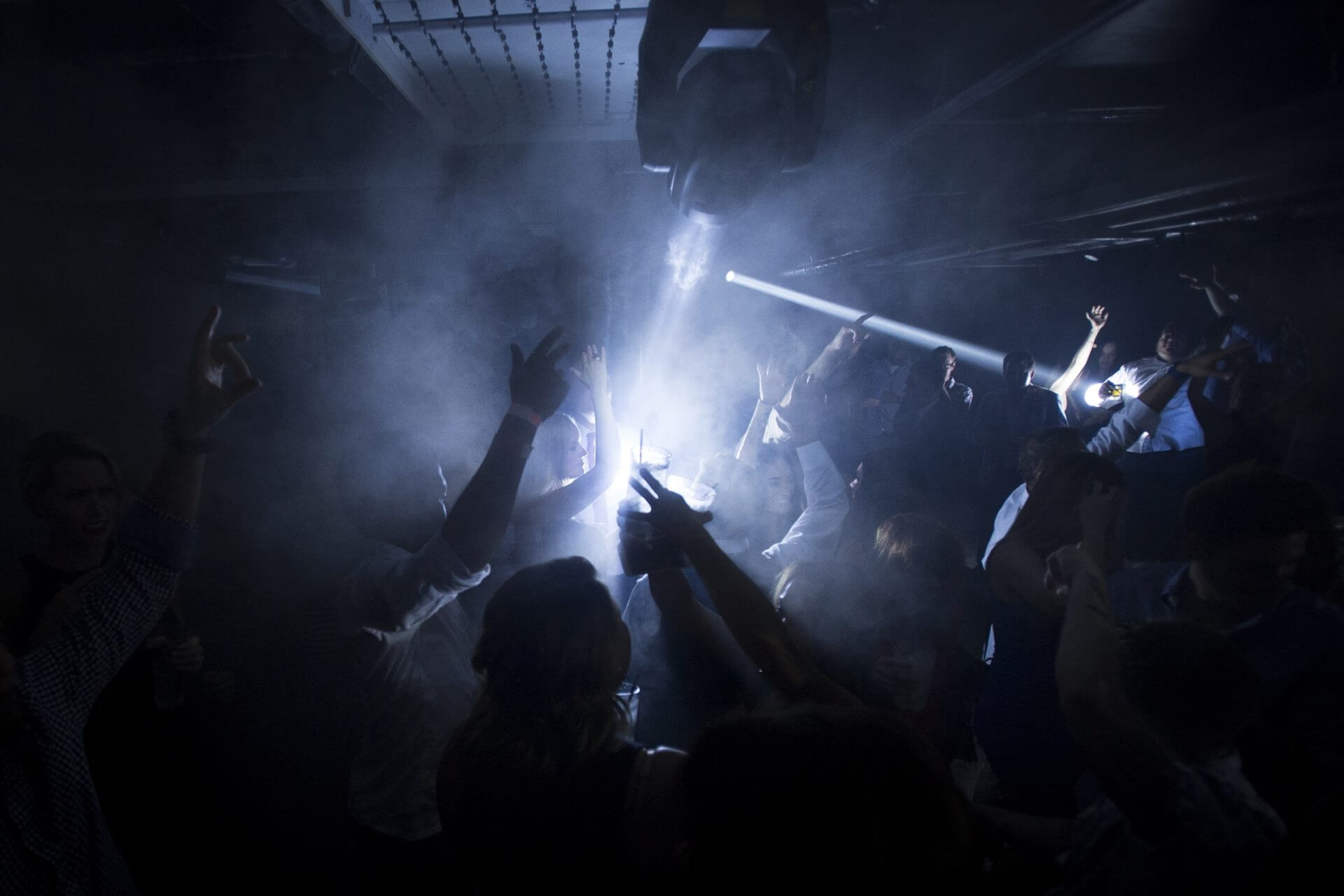 The group behind The Pourhouse nightclub is building its third concept in the Lumber Exchange building in downtown Minneapolis.

The new venture is a dual concept that will occupy the basement level of the building at the corner of Fifth Street and Hennepin Avenue, one floor below The Pourhouse, said Deepak Nath, a partner in Empire Entertainment LLC. Empire is a large stakeholder in the new business.

Two-thirds of the 10,000-square-foot space will be a nightclub called the Exchange, which is inspired by both the Underground, a Chicago nightspot, and the Rogue, a club that occupied the bowels of the Lumber Exchange in the 1990s.

A third of the space will be devoted to another establishment called the Alibi Lounge. The Alibi is envisioned as a cross between two Minneapolis establishments, The Oceanaire restaurant and the Parlour Bar. Nath said Alibi will have a raw bar component and an emphasis on martinis and craft cocktails.

The lounge will be open five to seven nights a week. The Exchange will be more oriented to weekend nightlife, opening just three or four days a week.

Nath said the Exchange and Alibi are aimed at a slightly older demographic than The Pourhouse, which caters to revelers aged 21 to 41. The Exchange/Alibi’s target base is 25 through 55.

The project has attracted a large number of high-profile investors, Nath said, including Renters Warehouse founder Brenton Hayden and Ken Sherman, founder of the Sherman Group (which owns the Lumber Exchange).

Jacob Toledo and Brent Frederick, the owners of the Minneapolis restaurants Coup d’Etat and Borough/Parlour, are also a part of Empire, though their best-known restaurants are part of a separate company, Jester Concepts.

Construction on the site began this past winter. The Sherman Group is spearheading the build-out. Nath said the new club and lounge will be open in June.

DJ Pauly D is at The Exchange this July!
The future of nightclubs after Covid
Onesie House Music Party at the Alibi
“Singles Day” Party at The Exchange
Cozy‌ ‌Up‌ ‌to‌ ‌Winter‌ ‌Date‌ Night Ideas‌ ‌